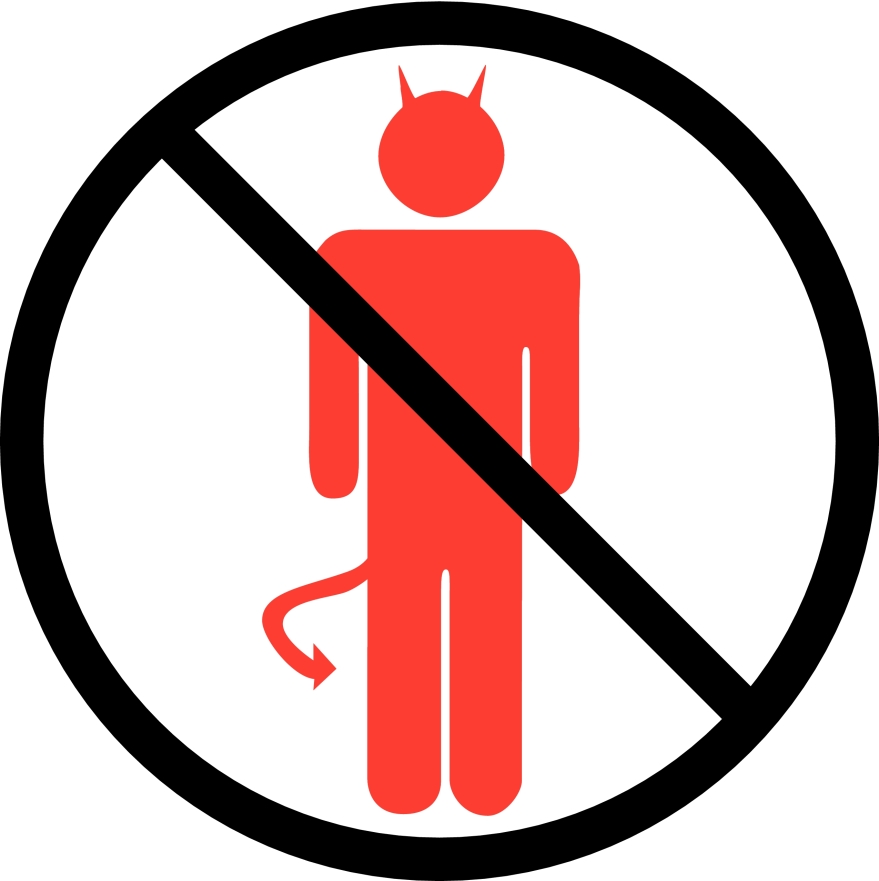 As Christians I believe we easily acknowledge that Satan has one mission: To separate us from God.  That’s his mission.

As believers we readily confess we have one mission: To connect others with God.  That’s our mission.

“For though we live in the world, we do not wage war as the world does.  The weapons we fight with are not the weapons of the world.  On the contrary, they have divine power to demolish strongholds.  We demolish arguments and every pretension that sets itself up against God, and we take captive every thought and make it obedient to Christ.” – 2 Corinthians 10:3-5

Satan never ceases in his attempts to derail our lives, our faith, our eternity.  However, not only is the enemy seeking to alienate us from God, he also attempts in every way to interfere in our relationships with one another.  To distance us from one another.  To create animosity or stress or distrust or anxiety within the community of faith.  Why?  Because it impedes our effectiveness.

He’s the “father of lies” remember?  He is the deceiver.  If he can convince us that disharmony (not disagreement, but disharmony) is acceptable, it limits our effective witness in the world.  When he is successful in deceiving us and convincing us that the enemy is a fellow believer with whom we have disagreement, the father of lies is “speaking his native language.”  Satan wants nothing more than to stifle momentum in Christ’s church.  And very often he accomplishes this not through outright sinful behavior, but by diverting our attention, and cloaking divisiveness in the shroud of religiousness.  The tension is such that if you’re not a part of the solution, you’re a part of the problem.  When we allow the father of lies to whisper in our ears, we serve as conduits, as he shouts from the rooftops.  And very often, through well-meaning believers misguided in who the enemy truly is.

“If you keep on biting and devouring each other, watch out, or you will be destroyed by each other.” – Galatians 5:15

Why do we so often play into Satan’s hand?